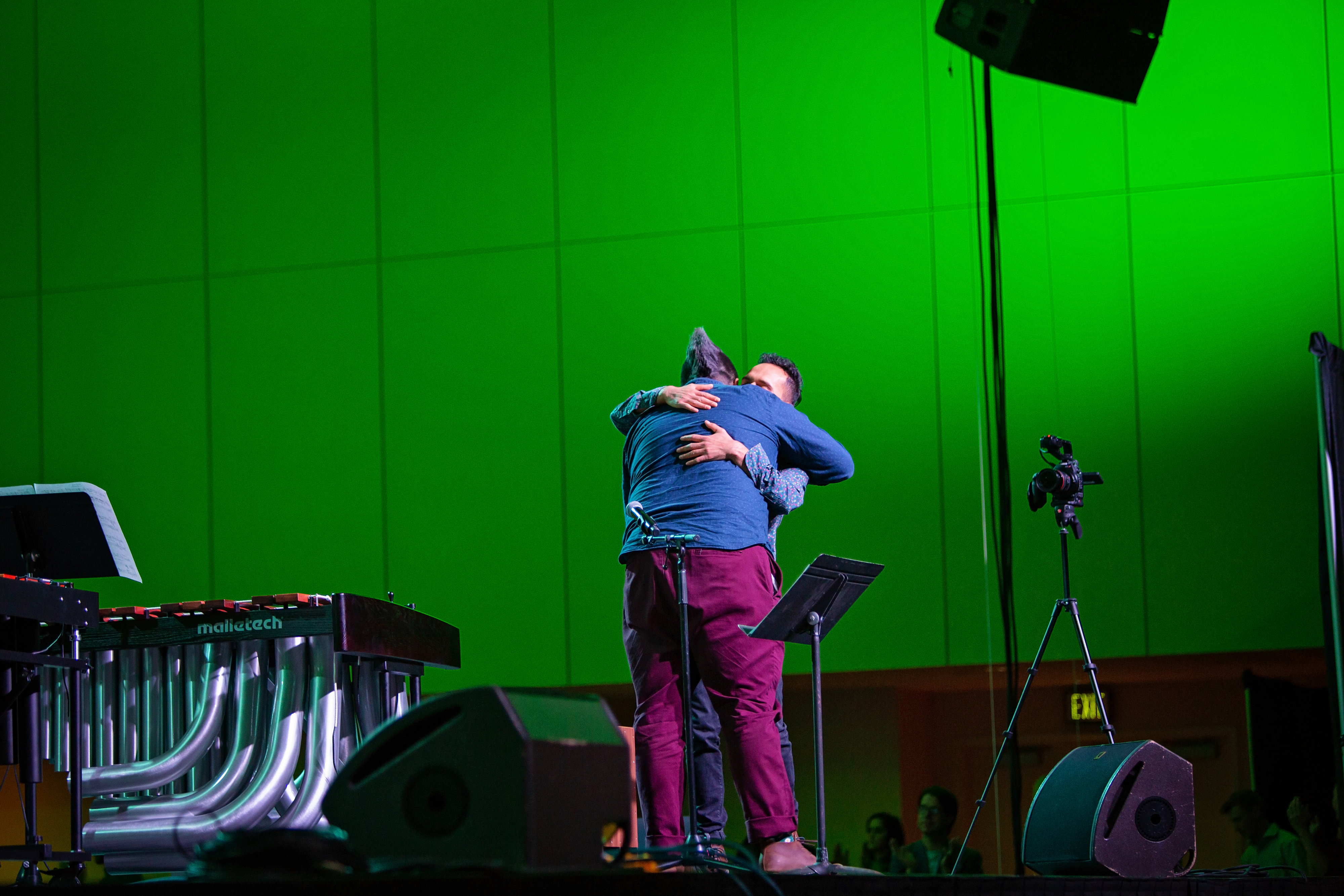 After yet another year-long hiatus, The Aaron and Ivan Podcast has returned! In this episode, we talk quarantine life, privilege, favorite TV shows and music stuff too. Come hang and catch up with us.

I’m so happy to have recorded my piece “Wildlings” in Eastman Theatre with the one and only, Michael Burritt! Full performance is now on YouTube below and sheet music is now available HERE. 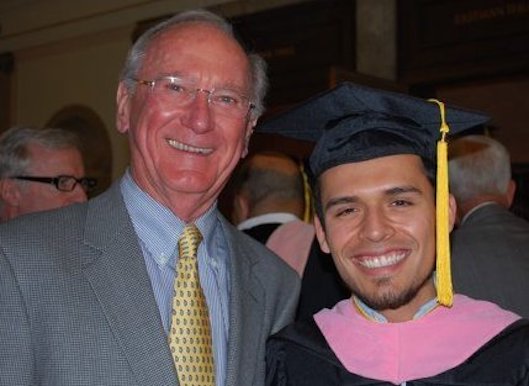 The very first note I played as a student at Eastman was supposed to be a suspended cymbal roll. It was the first wind orchestra concert of the 2002 – 2003 school year. I don’t recall the program that evening, or even the particular piece, but forever etched in my memory is that suspended cymbal roll.

Counting my rests, I stood up for my first moment of glory at Eastman. I watched the conductor for my cue, prepped my IP 240’s, took a breath, and…

Something terrible happened. Well, not really, but at the time, it seemed like the end of the world.

One of my mallets flew out of my hand, bounced onto the cymbal and flew directly into the euphonium section in front of me. I still don’t understand the physics of the toss, but it seemed to happen in a bad dream-slow motion sort of way. I froze.

One of the euphonium players saw the mallet by his feet, stopped playing to grab it, reached back in what I remember being a really awkward, lanky sort of gesture, (but also a really kind gesture), and gave the mallet back to me. All of this was a very meme-able moment, thankfully before memes were a thing.

With hopes that no one noticed, I saw my friend who was at the concert and asked if she saw what had happened. “Of course I did. It was hilarious!”

And that’s how my time at Eastman began.

I’m telling this story because when I started college, I didn’t quite feel like I belonged. And that suspended cymbal roll didn’t help. I felt different for a lot of different reasons. I had just started playing classical percussion two years prior. I was seriously lacking in a lot of basic skills, like the ability to read mallet music fluently. Many of my classmates were bringing with them common pre-college experiences that I simply didn’t have access to. And I got a scholarship that I wasn’t sure I could live up to.

I had no clue who Brahms was, or Stravinsky, or Rachmaninoff, or anyone really. My roommate would quiz me on composers, bewildered at who I didn’t know. I’d quiz him on pop musicians, bewildered at who he didn’t know. I knew who Mitchell Peters was. And John Beck, because he composed the timpani piece I played in high school and because he was my teacher. And a few others, but that was it. In many ways, I was in over my head at Eastman, and for anyone feeling these feelings as the school year gets going, that was me too, and it’s ok to feel this way.

My classmates thought I was hilarious, and they liked my idiosyncrasies. I humored them, they humored me, and they taught me, and I taught them. It was fun and I’m grateful they helped me along. And I’m lucky for teachers like Mr. Beck, who met me where I was and helped me learn and grow.

Somewhere along the way, through a lot nurturing from others and hard work on my part, things started to click for me. Some of my idiosyncrasies turned out to be helpful too. I ended up graduating in four years as a double major in percussion performance and music education, started a cello rock band, and began my life as a composer.

I’m reminded of these feelings because of a book I’ve read and re-read quite a few times lately. Every night, me and my wife share a bedtime story with our son, Henry. One of his favorite books is called “It’s Okay To Be Different” by Todd Parr. Here are some lines from the book:

It’s okay to be different. 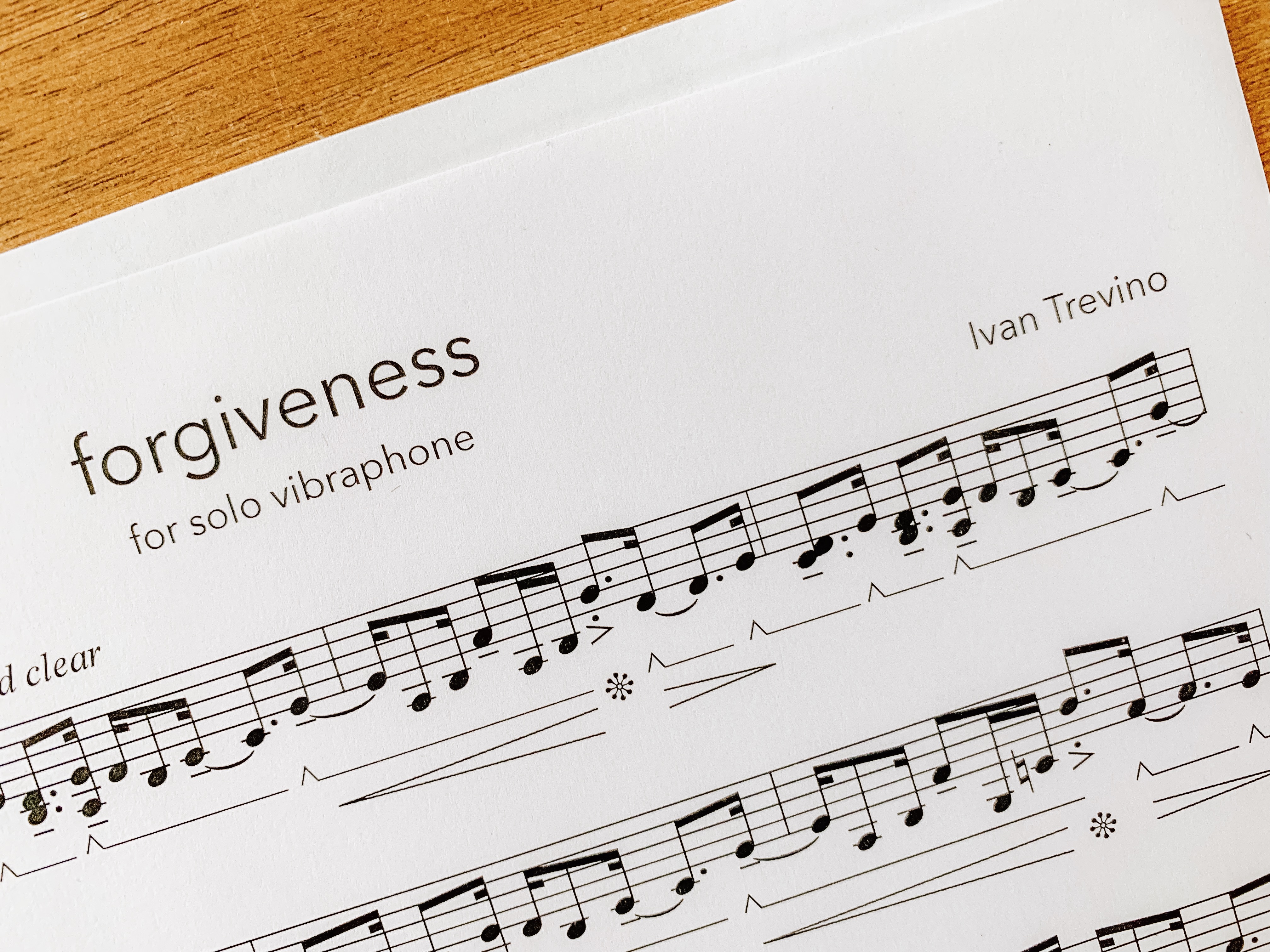 I’ve decided to write a new piece each school year that focuses on access and affordability. Specifically, to write music for instruments that are more available to students and schools, and to make those pieces more affordable.

This year’s piece is “Forgiveness” for solo vibraphone. I’m really excited about this piece, as the concept is something very dear to me.

Until Sept. 1st, I’m making the piece available through a “choose your price” model. Pay anywhere from $2 to $20, or whatever is doable for you. I hope this gives teachers an opportunity to add to their library or students a chance to play a piece they might not have otherwise.

The choose your price option expires on Sept. 1st, but the piece will still be available after that HERE. 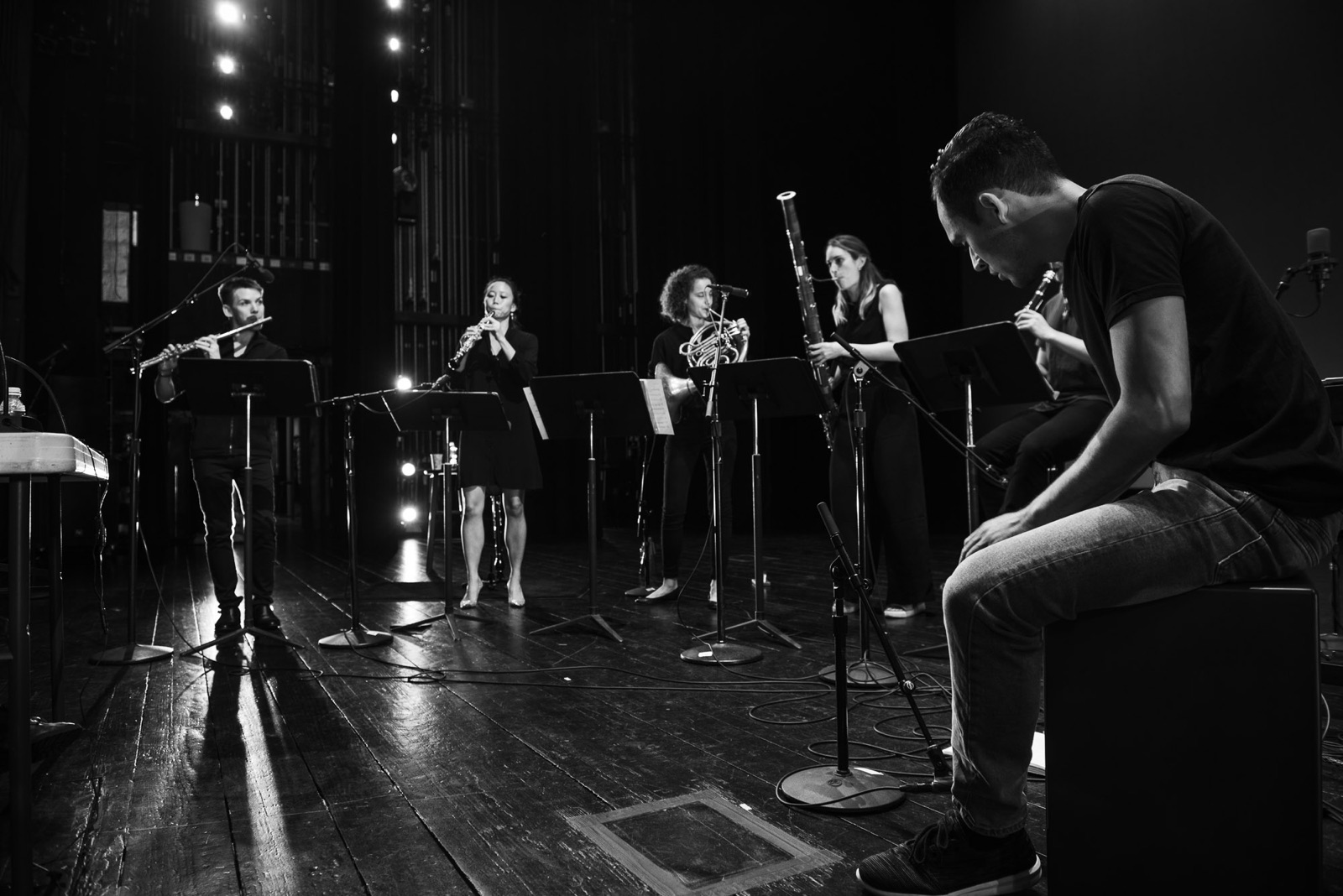 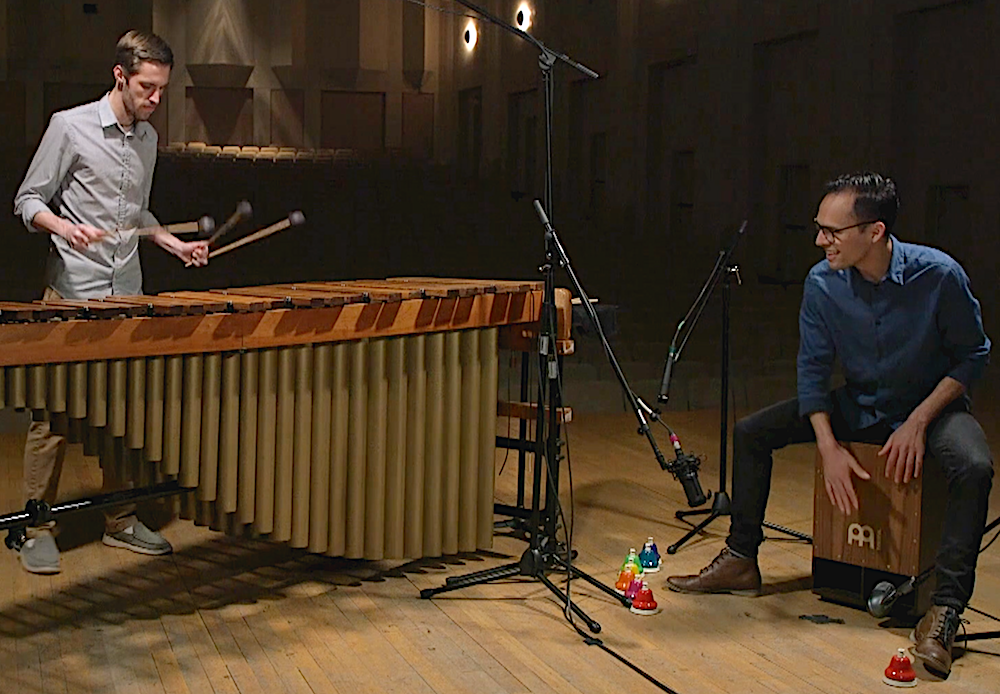