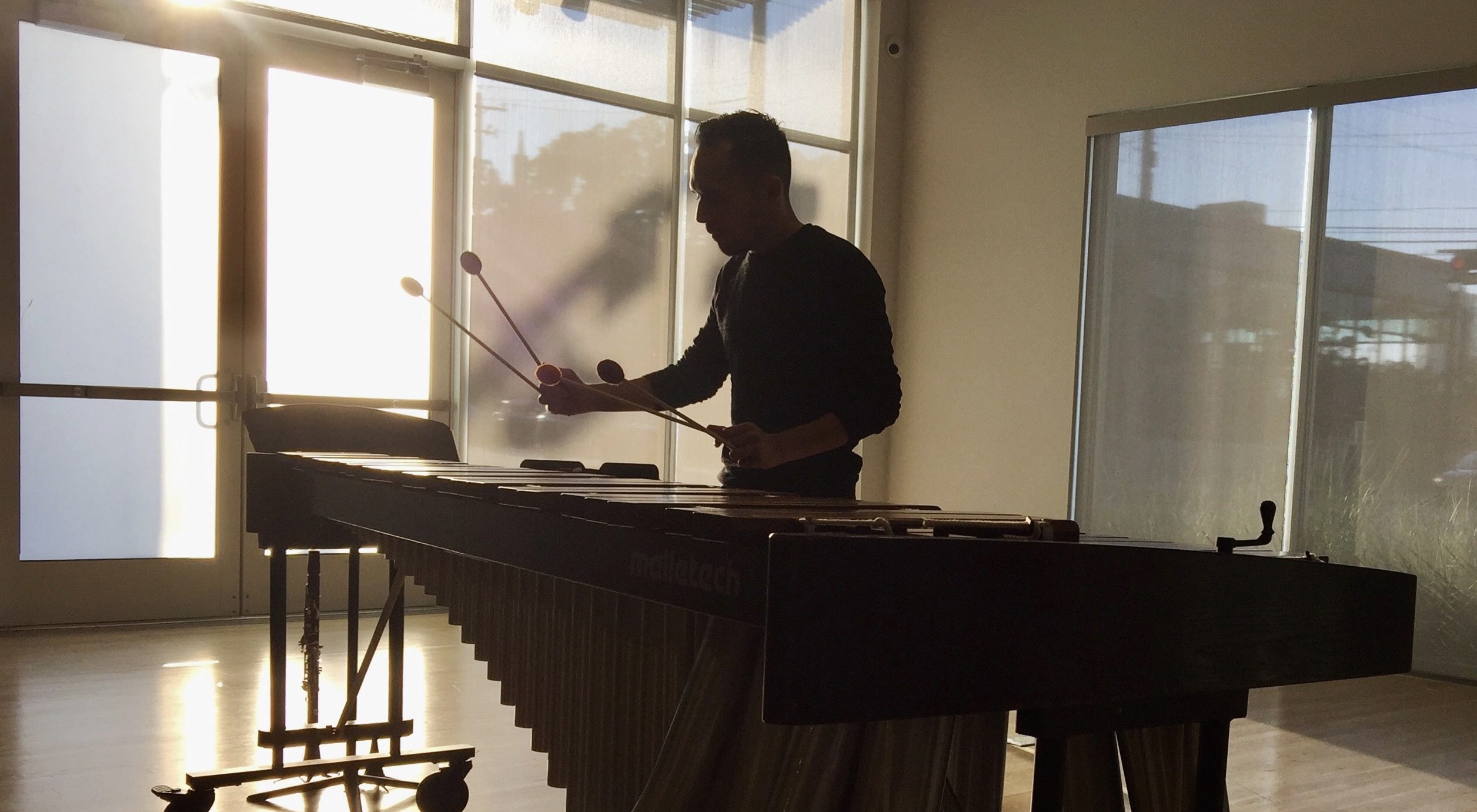 I’ve been reflecting on racism and classical music over the last two months. Here are some thoughts I’ve written during this time, for me and whoever wants to listen, especially those who hold positions of power in classical music:

• The delusion that nothing is wrong with classical music’s status-quo also feeds a structurally racist system, and inevitably holds back and harms minority communities.

• The delusion that white supremacy only exists via klan hoods and burning crosses, and not in our music spaces via status-quo thinking and actions, also feeds a structurally racist system that inevitably holds back and harms minority communities.

• If you cannot bring yourself to say or talk about white supremacy, systemic racism and their function in our music scene, I suggest taking time to educate yourself, and to get comfortable with those words and how they exist in our spaces.

• As a person of color, I recognize that the systems of racism within classical music have been normalized, even for me. It’s easy for people of color to be conditioned to see all-white programming or festival rosters and not think twice about it, because that normalization is inherent within the system, and in part why it is so harmful.

• I am a person of color, but that does not make me an expert on the topic of racism. My perspective is just that. I continue to learn and grow. And if I can learn and grow, white friends and colleagues can certainly do the same.

• Representation matters. “Mexican-American” is in my bio because I want the Latinx community to know that I’m here. I want to show young Latinx musicians that this thing is possible. Some people reading this may not realize it, but minority musicians carry the weight of our communities on our shoulders. If you are in a position of power, you can help lift up our communities by hiring more minority musicians.

• “There just aren’t many musicians of color to choose from” and “we really like to program people we’ve worked with before” are things that should not be said in 2021. That is antiquated thinking and continues to produce status-quo results.

• “There’s a standard of excellence we aren’t willing to compromise” is not acceptable. There are many minority musicians that are more than capable of meeting and exceeding the standards you have set. There are many of us out there. We are capable.

• Every institution has, at some time or another, worked with and hired people of color. Please don’t use these instances as tokens to be redeemed when your institution screws up.

• If you are looking to make meaningful, lasting change, you must first recognize the structures and biases you have forever operated in. That is a sentence that has been written thousands of times inside of thousands of books and online postings. But here it is again for whoever needs it.

Some Thoughts on Activism

Lastly, and this is the part I’m still unpacking, and perhaps something other people are feeling too: Nearly every institution in our field has inevitably been centered in whiteness, from the institutions we teach at to the orchestras we play in, to the publishing companies we support to the concert presenters who make the whole thing go. It’s inevitably baked into every corner of classical music. To use an analogy from Sonya Renee Taylor, “you can’t take the ingredient out the cake.”

And this is where I feel frozen. How do we navigate an entire ecosystem that was structured this way? Should we continue to speak out, raise hell and call on problematic institutions to change until they are good enough? Or should they be dismantled and built anew? Maybe the better question is: How do we eliminate systemic racism and white supremacy from classical music’s identity? This is a loaded question but one that’s been swimming in my head recently.

The last thing I’ve been thinking about is personal: What kind of activist do I want to be? Do I want to lead with agitation, anger, dogma, openness or grace? Maybe all of these methods can co-exist to help the cause? Also, should I expect everyone to speak in the same vernacular on the issues, to know the right way to respond to every situation involving social justice? Should I shame those whose journey has not yet arrived at a place of allyship? Is building a mass movement that is inclusionary of, and dare I say it, different ideological viewpoints and perspectives, the way we ultimately arrive at a more equitable, less racist space? To quote Alicia Garza, co-founder of the Black Lives Matter movement: “More than a moral question, is a practical one. Can we build a movement of millions with the people who may not grasp our black, queer, feminist, intersectional, anti-capitalist, anti-imperialist ideology but know that we deserve a better life and who are willing to fight for it and win?”

Honestly, I had trepidation expressing this vulnerability here, for fear of being called out for being problematic, for moving the conversation away from the issues at hand and towards my own feelings. These are very similar to the feelings I had in my younger, religious years, when I decided to speak out of step with my church and ask questions about the how and the why. I was ultimately dealt shame, guilt and emptiness for doing so. This is not a healthy way to experience church, or activism for that matter, and I have more reflecting to do here.

Back to the Issue

My existential feelings aside, let me get back on track here. To those in power, from deans to professors to publishers to instrument companies: Systemic racism and white supremacy exist in our music spaces to the detriment of minority musicians. Making progress involves acknowledging their prevalence, and I don’t see enough people in power taking this step. I don’t see them acknowledging that an all-white festival roster is harmful, or acknowledging how the tenure system at universities has historically kept people of color out of positions of power, thus perpetuating the status-quo. These are just two realities of many that minority musicians have lived with everyday.

I don’t hold a position of power, but I do have a platform. I wrote these words to call on those in power, who I know will read this, to start acknowledging and talking about white supremacy and systemic racism at their institutions, and to do so out loud, as uncomfortable as it might be.

I can’t write this note without putting focus on the hate crime and domestic terrorist attack that happened in Atlanta, which killed Xiaojie Tan, Daoyou Feng, Delaina Ashley Yaun Gonzalez, Paul Andre Michels, Soon Chung Park, Hyun Grant, Suncha Kim and Yong Ae Yue. This was a hate crime targeting Asian women, and one deep-rooted in racism, xenophobia and misogyny. AAPI musicians in our community need to be supported and heard, and I offer my solidarity and love to you.

Specifically to my fellow percussionists: The influence and contributions from Asian artists to our space is so significant and vast. The percussion community is indebted to these artists, and also owes AAPI musicians a safe space to create art, one without bigotry, or stereotypes, or status-quo behavior.

To donate to the families affected by the Atlanta shooting, and to donate to fundraisers assisting those affected by Anti-Asian hate, please visit: https://www.gofundme.com/c/act/stop-aapi-hate