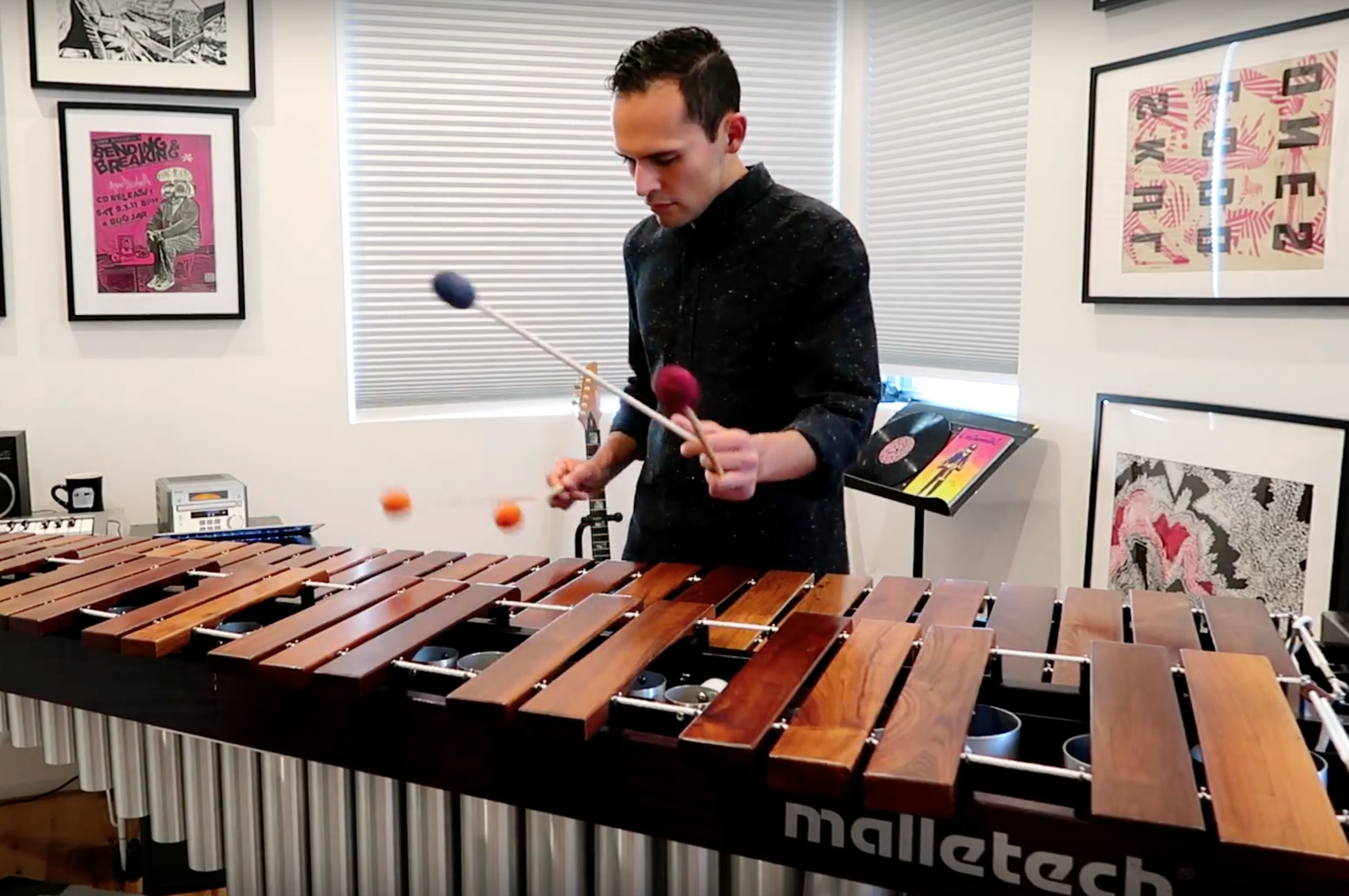 I recently completed a new work for solo marimba entitled “Immigrant Song”.  It’s been seven years since I composed a piece for 5.0 octave solo marimba, and this one is extra special for me, as it’s dedicated to my mother, Rosie Trevino. Sheet music is now available, and a full performance is now on YouTube: 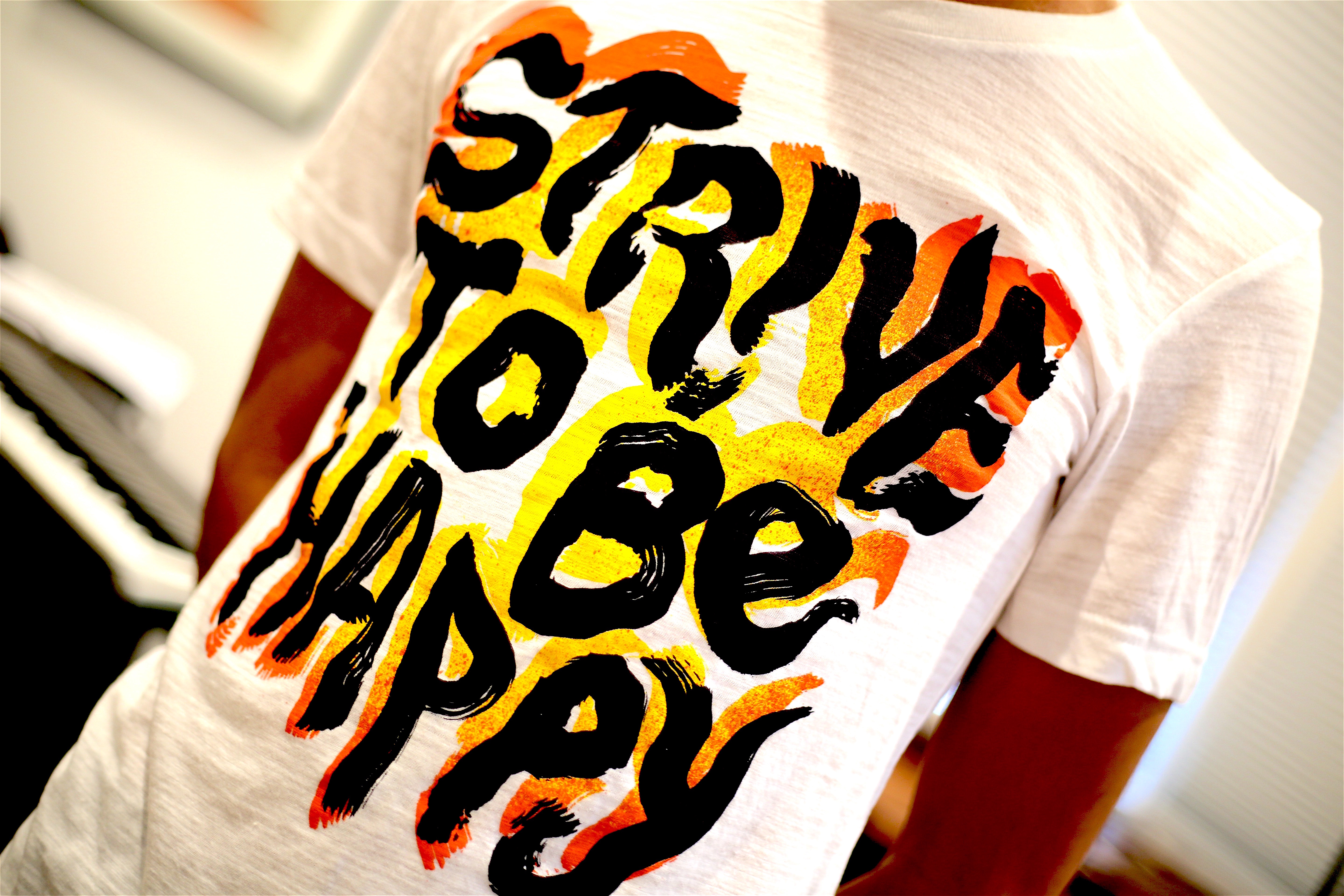 The long awaited Strive to be Happy t-shirt is here 🙂 Designed by artist extraordinaire, Mike Turzanski, the shirt is available in two colors: textured white or athletic grey. Pick one up at IvanDrums.com/t-shirts.

Last year, I wrote children’s story called Space Junk. It’s about a little star who gets covered in space junk, makes her way out of it, and creates beautiful things with it.

Lagan Percussion commissioned me to compose a piece to accompany the story, for percussion quartet + narrator. After the piece was written, they schlepped their instruments to the top of an empty parking garage on a windy night in Waco, filmed this ridiculously cool video (with a drone I think), and made my story come to life. I narrate too. Thank you, Lagan!

The illustrated children’s book for Space Junk comes out later this year, but the piece is now available for performance if anyone wants to program it. This past year has been such a fun and exploratory year for me, writing and composing in new ways, searching for new ground, and just trying to refresh my music brain. Space Junk reflects that, I think. I hope you dig it.

I wrote Driven for my pal, Drew Tucker! We premiered it at the 2017 MalletLab Summer Mallet Intensive. Sheet music is now available.

I finally got to play music with my friend, Drew Tucker! I wrote Driven with him in mind, and we premiered it last week at the first annual MalletLab summer mallet intensive. Thanks for your friendship and musicianship, Drew! The piece is now available on my site if anyone out there wants to play it. #percussion #marimba #vibraphone @itsnotaxylophone 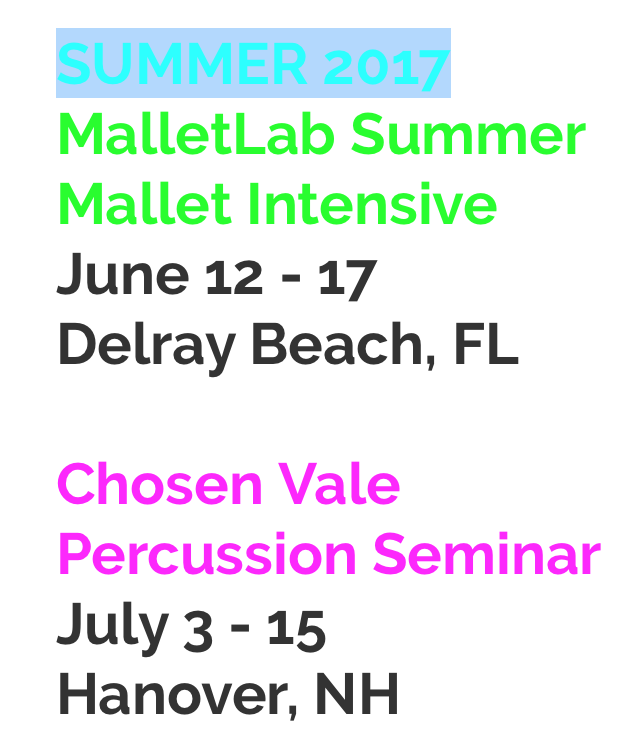 Dear percussionists, Join me this summer! I’ll be on faculty at two wonderful summer seminars, including Chosen Vale International Percussion Seminar and MalletLab Summer Mallet Intensive. Registration is currently open for both, so make it happen if you can! I would love to work with you. 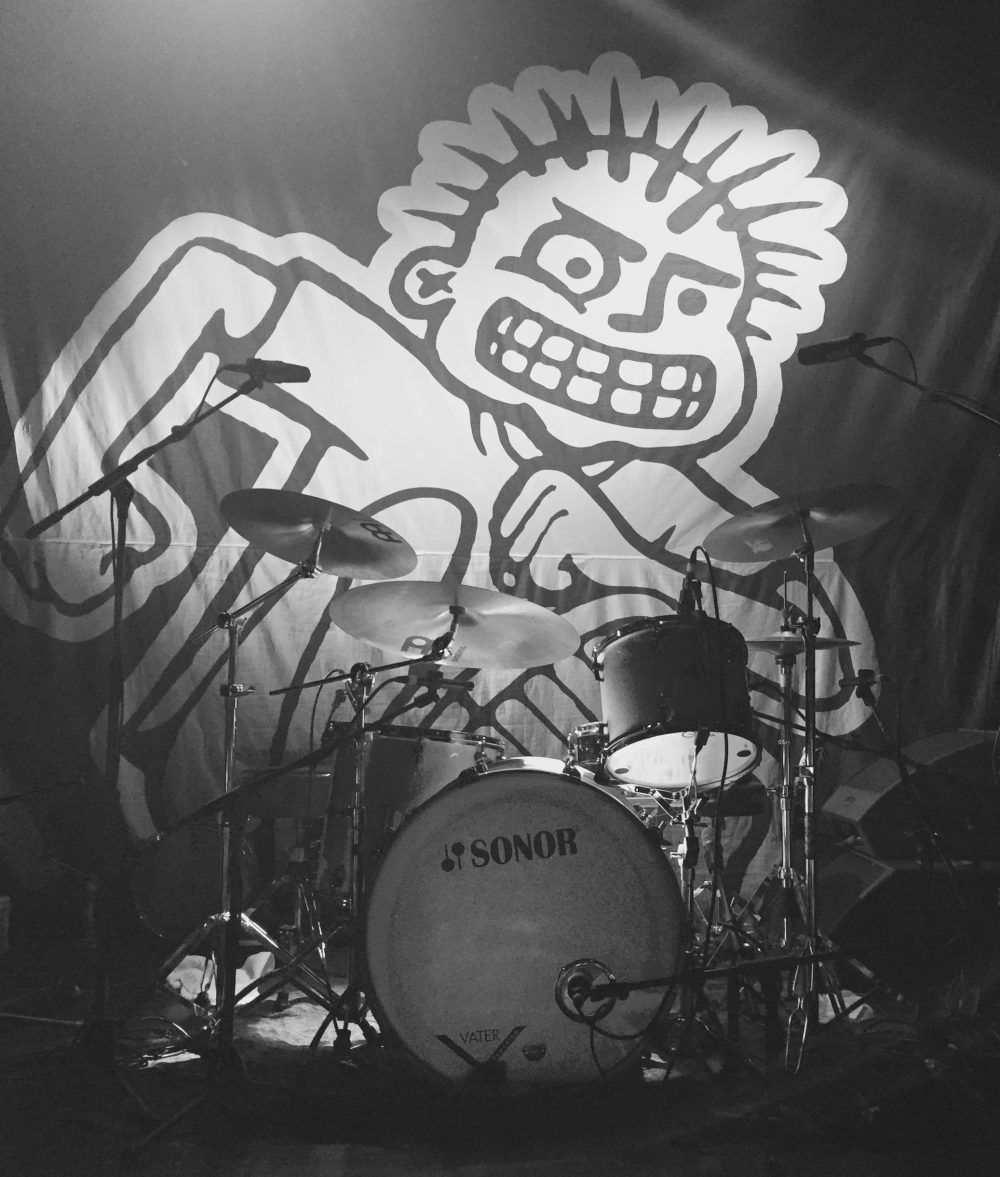