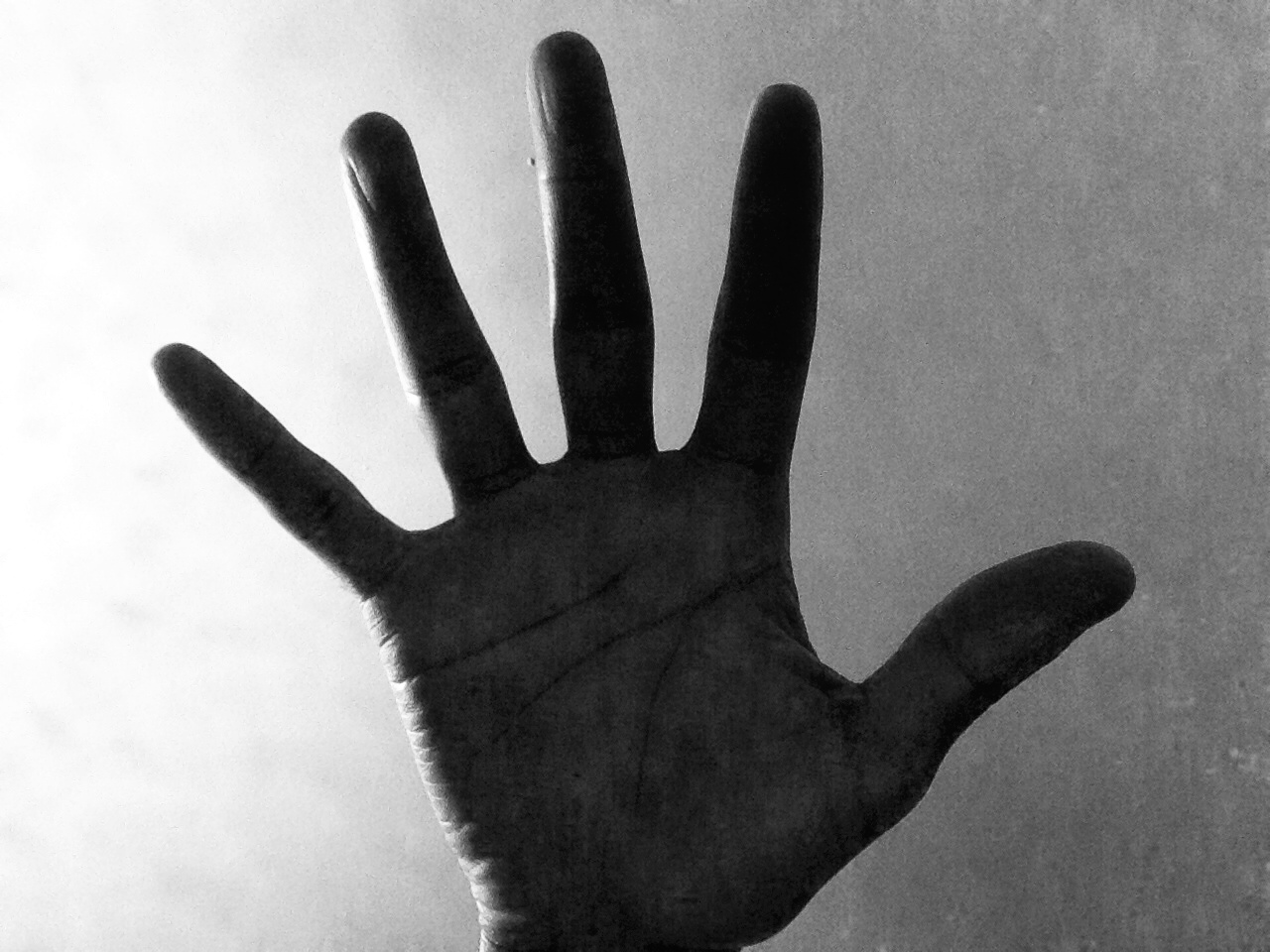 Hands Up was composed to encapsulate the 2014 protests in Ferguson, MO. The words used are not my own; the text comes from numerous interviews and twitter hashtags from protesters at these events. Given the ongoing events in Ferguson, I’d like to make it clear that this work is intended to capture the protest feelings in Ferguson, which in my opinion, hold significant historical and societal value. I am opposed to violent protests and police violence, and believe the best course to create change is through peaceful discourse.

2 thoughts on “First Listen: Hands Up”